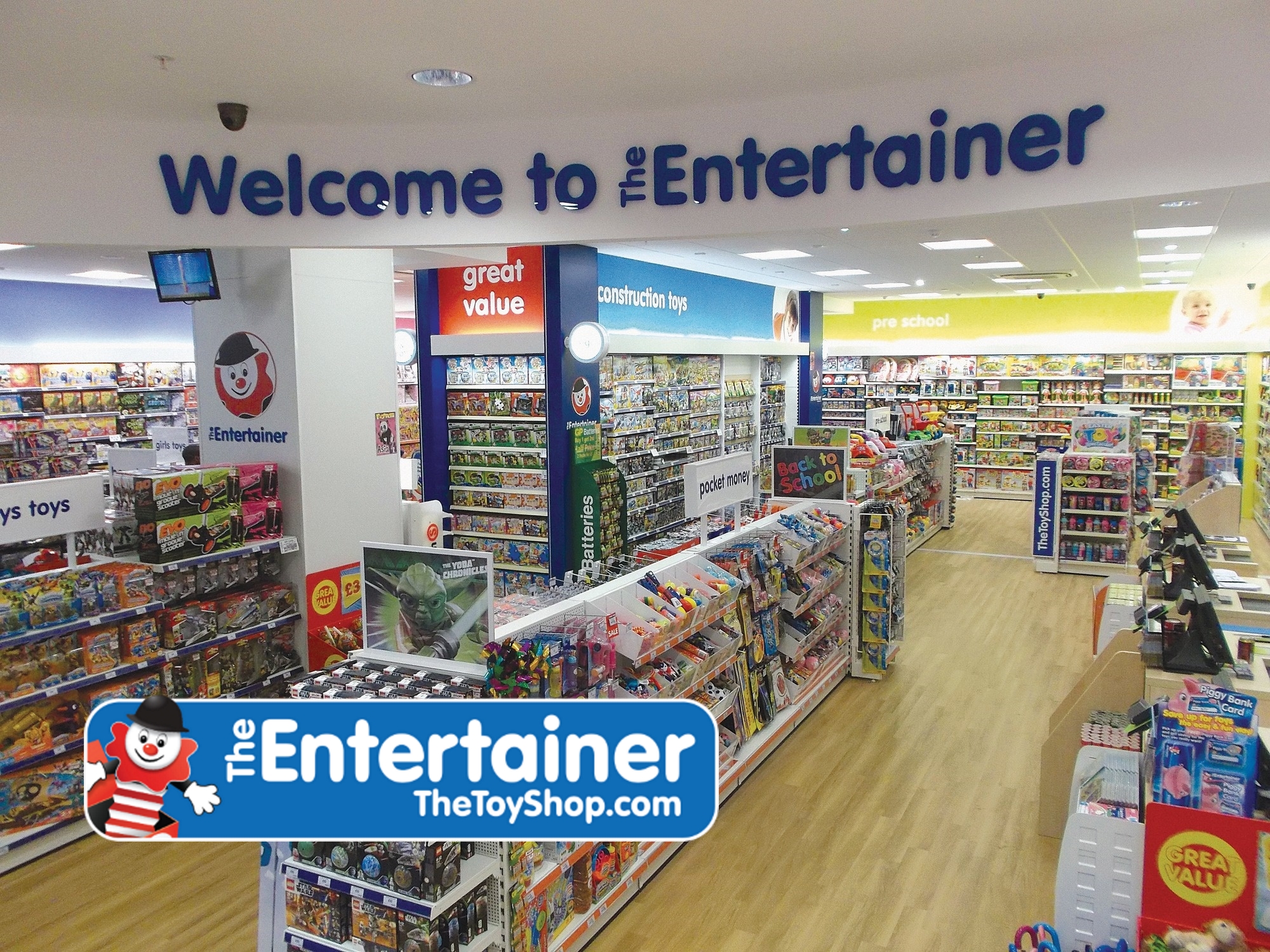 The Entertainer (Amersham) Ltd. is the United Kingdom’s largest independent toy retailer, founded by husband and wife team Catherine and Gary Grant in 1981 when he purchased a local toy shop in Amersham, Buckinghamshire, England. The group today operates more than 130 stores in the UK and international franchise stores in Azerbaijan, Cyprus & Pakistan.

With rapid growth, The Entertainer recognised the need to review the tools they used to manage their retail operations. Up to then, traditional forms of communication tools had been used such as email and post to communicate with stores. With the estate growing in size this resulted in the stores being deluged with operational communications and tasks.

The Entertainer approached RMS to provide them with an operational communication solution that would enable control, targeting, personalisation and the ability to measure the reach and compliance of operational communication. The solution needed to provide them with a single consolidated communication solution that was accessible not only in the back office but also at till point and on iPads for field management. This solution was to embrace all elements of internal comms, simplifying for all in the process and streamlining the targeted audiences

RMS implemented their Unified Comms package providing the operations team at The Entertainer with content management, task and survey capability. The solution is optimised for use on all mobile devices allowing field teams to access on their phones, iPads or laptops. This enabled task compliance, surveys, and store visits to be completed effectively in a way that suited the individual.

RMS also provided a simple messaging solution that integrated with company email and enabled field teams and head office users to communicate in a controlled and managed way.

Communications were then controlled and managed by the operational team at head office ensuring that stores were not inundated with irrelevant or duplicated communications.

A particular success is the improvement in store compliance to tasks. With an average of over 99% compliance, this has enabled The Entertainer to gain funding from suppliers/licensors who have confidence that when a promotional plan is instigated it will be delivered across the estate with evidence available, should it be required, by confirmed tasks and uploaded photographs

Discover how you can do business better