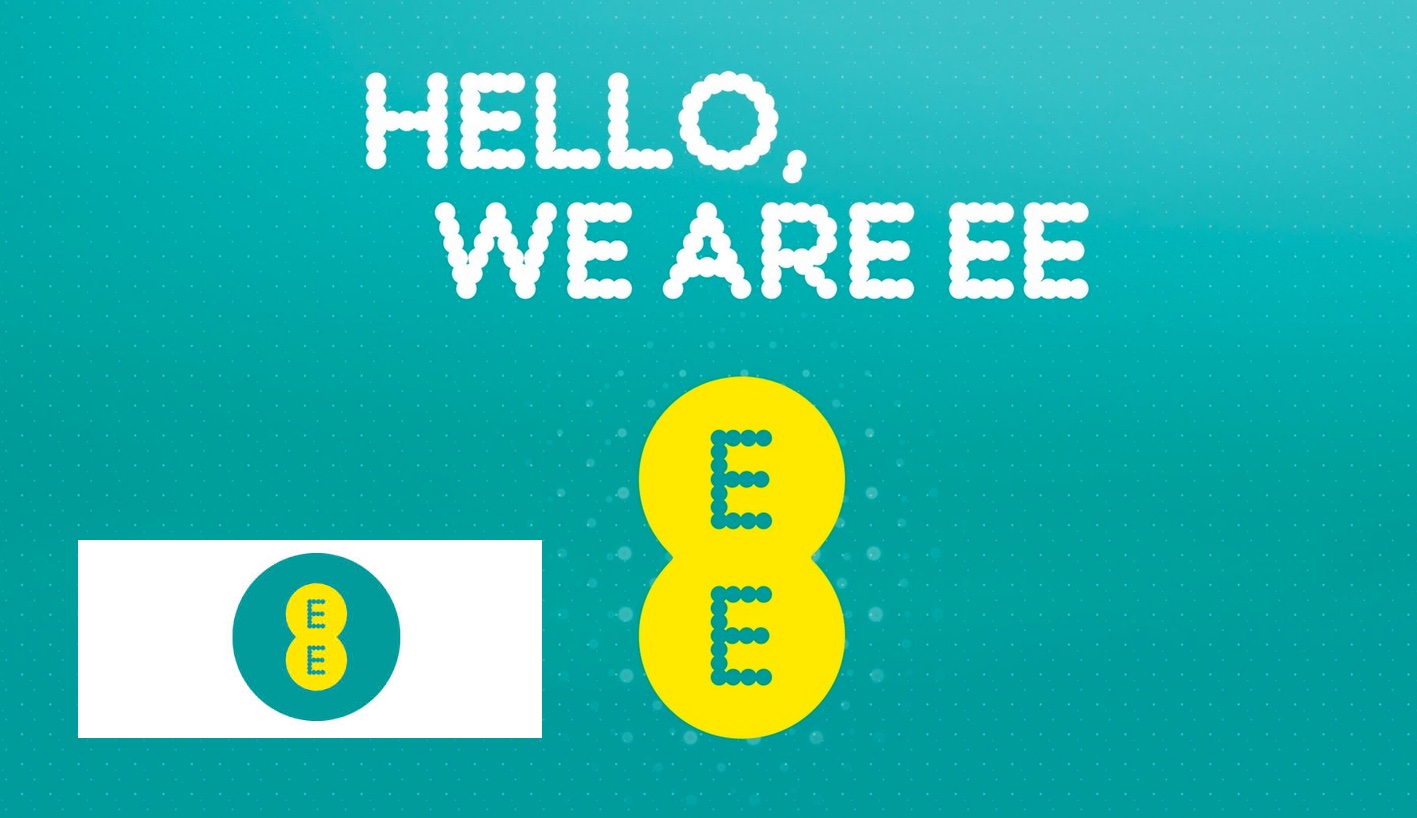 EE, the UK’s most advanced digital communications company, is the first in Britain to offer super fast 4G mobile services, alongside fibre broadband. The business runs EE, Orange and T-Mobile plans, delivering over 31 million customers the best network and the best service, for all digital services.

EE have over 11,000 customer service and retail employees who are trained experts in mobile device operating systems. Every year, EE service centres teams have over 86 million conversations with their customers and more that 40 million customers come through the doors of more than 600 retail stores. Online, EE have over 35 million visits per month to their website.

EE has a heritage of innovation and was born from two major mobile brands, Orange and T-Mobile, which joined forces in 2010. EE’s family tree dates back to 1993, when Mercury Communications launched the Mercury One2One GSM mobile network (which by 2002 had evolved into T-Mobile UK). The other branch can be traced back earlier still, to the 1990 formation of Microtel Communications (which became Orange four years later).

In December 2000, RMS was approached by Pocket Phone Shops – an independent mobile phone retailer, to provide an integrated EPOS and customer/contract management solution. March 2001, RMS was awarded the contract to replace and implement all internal business systems. By October 2001, RMS had development and implemented a fully integrated customer/contract management solution, alongside the deployment of the solution alongside integrated Point-of-Sale to all trading stores, implemented replacement financials, distribution and merchandising solutions.

Since 2001, RMS has supported PPS through its merger with One2One, T-Mobile and latterly EE, grown with EE business as it has evolved and continued to develop and expand the RMS customer/contract management solution. RMS was key to delivering new functionality to support the 4G launch in 2012, and was part of a huge project to deliver new platforms to support the change.

RMS’s Contract Director solution was the foundation of the T-Mobile retail trading platform. This platform was embraced by the Orange brand on merger, and now supports all EE retail stores. RMS Contract Director transacts all acquisitions, upgrades, renewals and customer transactions, available across both traditional point-of-service devices and mobile devices instore.

RMS’s Contract Director solution is fundamental to the core retail practice and operation within over 600 retail stores. The solution supports and drives in excess of 150,000 retail contract transactions in store, from initial engagement, authorisation, through to completion of sale and activation, per annum.